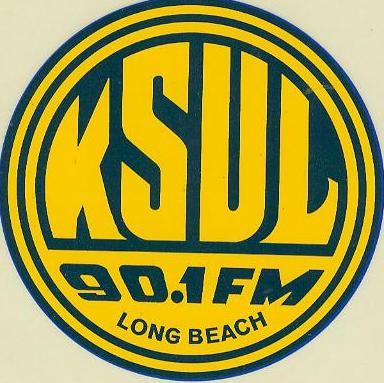 Visit the KSUL Alumni page to find out about the status of you're favorite KSUL staff member.

Visit the KSUL Facebook page for the most current info.

KSUL was the student run campus radio station at California State University Long Beach. It was a lab for radio students, a voice for the University and an outlet for new music in the mid-70's and early 80's. In 1980, the university, then under the leadership of former California Congressman Steve Horn, decided to acquire, from Long Beach City College, KLON. Horn's administration felt that a new "professional" station would bring prestige to the campus and that the student station would have to go. Radio students fought to the end to keep KSUL on the air, sighting the valuable training that the station provided. Friday, March 20, 1981, KSUL left the air. The following is an editorial that appeared in the Long Beach Independent Press Telegram the following week:

Do you remember the sick feeling you had the day of your high school graduation? The way you could hardly hold back the tears? As you looked around, you couldn't help but think that you might never see some of your friends again. Six years after that, I can say I've been through something worse. It happened last Friday Night. Although not many people knew it, the Cal State Long Beach radio station, KSUL, went off the air. I was part of that station for my three years as a student, and for a year after I graduated. I was attached to it because of the energy within the students on the staff. You couldn't help but admire and love them. Some were better than some Los Angeles professionals. Here we were, trying to get into a business in which it is extremely difficult to "make it", especially in this area. Yet countless hours were put in every day by the students working at KSUL. The last disc jockey didn't leave until after 1 a.m. What kept them going was love for the station, the feeling of contributing to a winning effort, and the hope of turning this opportunity into a successful career. Today, for most of these members, that chance is gone. And they weren't able to do anything about it. Many of them were at KSUL for the last evening on the air. As it got closer to 1 a.m., when we knew KSUL would be going off the air for good, the laughs and smiles and all the one-liners ended. The faces were sad. There were lumps in throats. Some people were crying. The last song was the Doors' tune "The End". The students knew the station purchased by Long Beach State, KLON, was strictly public affairs radio, now to be run by the administrators. No chance to unleash the musical creativity inside. No chance to get the invaluable experience of being on the air. It reminded me of the days when rock radio first became popular and the adults revolted against what the kids thrived on. The Long Beach State administrators may not have thought that the KSUL staff knew much about radio programming. If so, they were dead wrong. But the only way they would have ever known was to have been there to see the students practicing in production rooms and not quitting until it sounded right, or listening over and over to tapes for flaws to correct. That takes inner drive, incentive, and love. That's all gone, and so is the staff that ran one of the best college radio stations in the state.

See a "scan" of the above "letter to the editor" by clicking here.

KLON (now KKjZ) became the premier jazz station for Southern California, with students being relegated to intern positions. The Radio/TV/Film department became "Film and Electronic Arts" and slowly phased out most radio classes. The Radio classes that remained soon became "Audio" courses, focusing on sound for TV and Film.

Articles from various publications about the "demise" of KSUL: 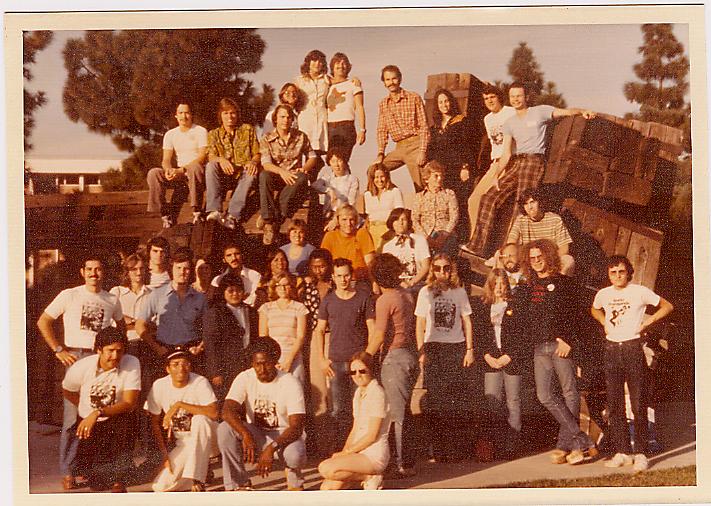 2006 KSUL On the Air Reunion (mp3) -  includes clips from the stations history.

If you were a student who worked or listened to KSUL send your E-mail address to michaelrstark@aol.com for information about an upcoming KSUL reunion.